Miyazaki Prefecture on southern Japan’s Kyushu island is famous for its beaches and oceanside drives and year-round mild climate. Miyazaki is already well known domestically as a Golfing Paradise with more than 10 golf courses within a 30-minute drive of Miyazaki Airport with some world class golf courses among them.

In Miyazaki you can also experience some of the best hospitality in Japan, and a wealth of delicious local produce such as Miyazaki Beef, which has won the prestigious Prime Minister's Award four times at the gathering of the Japanese Wagyu Beef Quality Association (the “Wagyu Olympics”), as well as Miyazaki caviar, chicken, mango and many more. The Welcome Reception will be a great showcase of local gastronomy as well as an opportunity to experience traditional performing arts such as kagura. 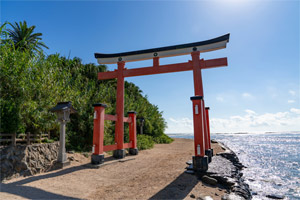 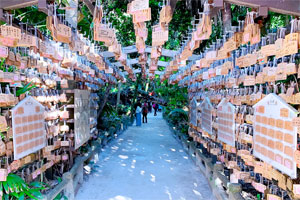 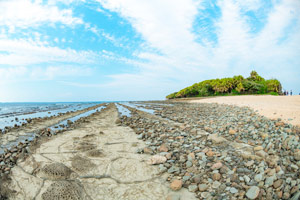 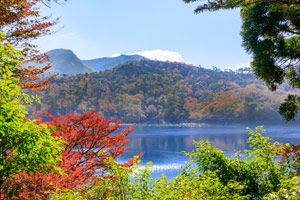 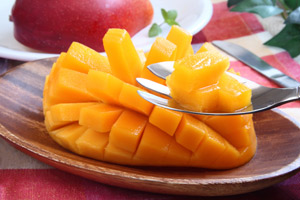 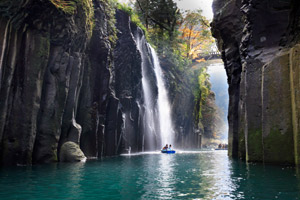 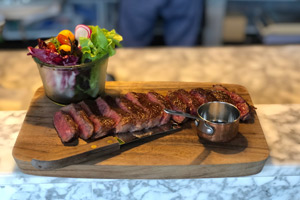 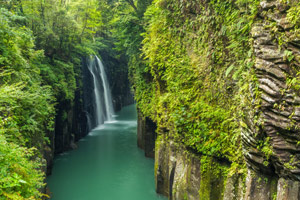 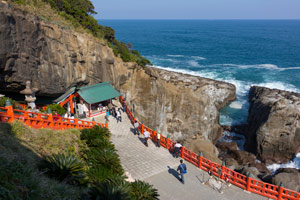 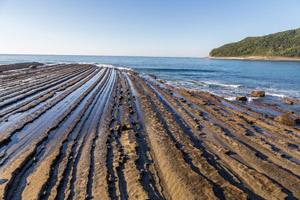 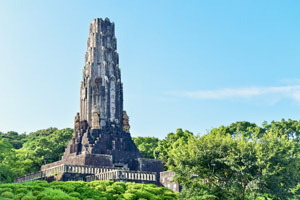 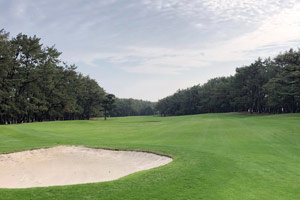